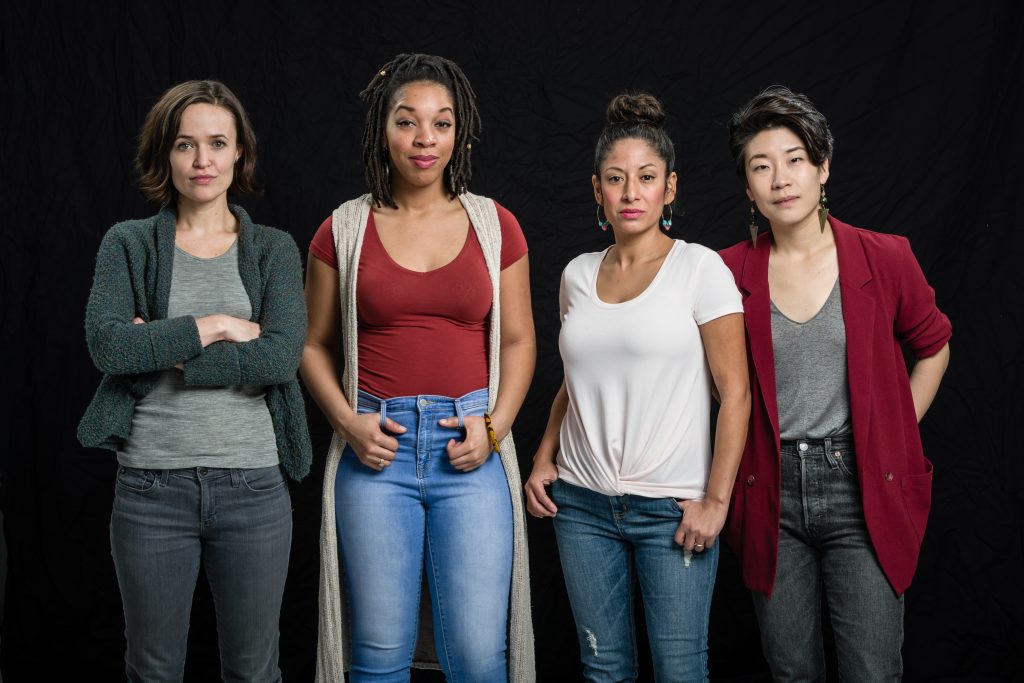 In 2018, Brett Kavanaugh was confirmed to the Supreme Court amid allegations of sexual assault. For the first time in years, Roe v. Wade fell into constitutional danger. At the same time, the #metoo movement sparked a national dialogue around power and consent, and record numbers of women ran for public office and won. In a country continuing to fracture along political fault lines, women were on the frontlines of the divide. Following the tradition of The Great Divide I & II, Pillsbury House Theatre has commissioned five short plays on the state of women in the current political climate. Featuring all-women playwrights, actresses, and production staff, She Persists: The Great Divide III is a theatrical experience by, for, and about women.

Tickets are on sale now. Click here to purchase.