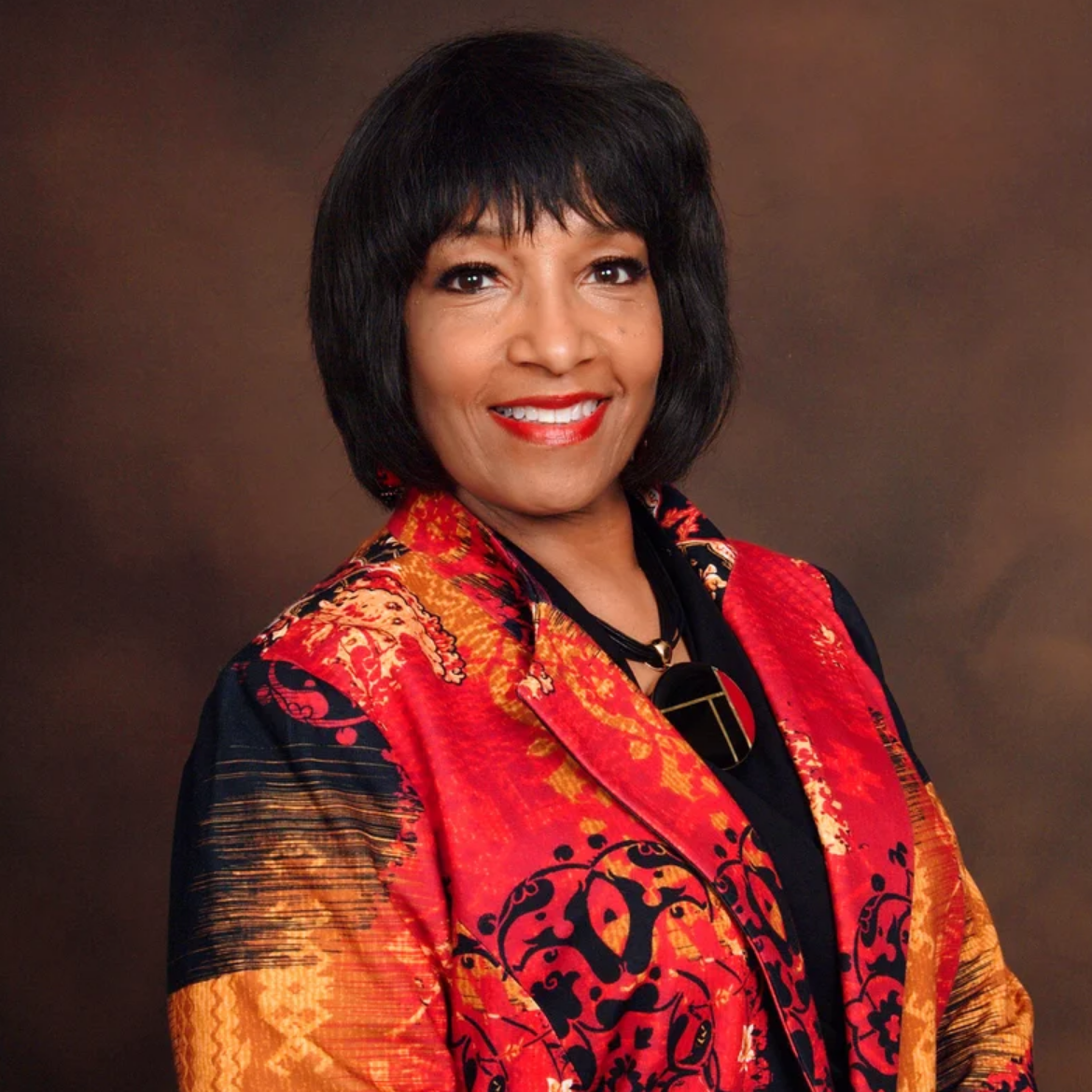 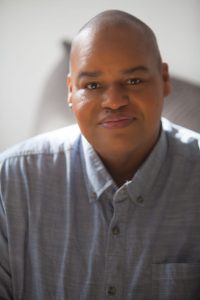 Toshi Reagon
Toshi Reagon is a singer, composer, musician, curator and producer with a profound ear for sonic Americana—from folk to funk, from blues to rock. Her expansive career has landed her at Carnegie Hall, the Paris Opera House and Madison Square Garden. She is a National Women’s History Month honoree and was named a 2015 Art of Change Fellow by the Ford Foundation.
Signe V. Harriday
Full Credits