The Office Chair represents Lorraine’s career as a journalist writing for Freedom magazine.

Tracey L. Williams-Dillard is the CEO and Publisher of the Minnesota Spokesman-Recorder, the oldest Black-owned newspaper in the state of Minnesota and one of the longest-standing, family-owned newspapers in the country. Civil rights activist and businessman Cecil E. Newman launched the MSR in August 1934 as two separate papers: the Minneapolis Spokesman and the St. Paul Recorder before it merged into one single news publication in 2007.
At the tender age of eight, Tracey began her work at the paper, working odd jobs including mastering and operating the “Address-O-Graph” machine. In 1990, Tracey accepted a full-time position with the Minnesota Spokesman-Recorder as an advertising representative and office manager. Since 2001, she has been the president and chief economic officer of the 85-year-old community newspaper. In 2006 she became owner and CEO of the weekly publication. And in 2022 she was awarded the Hubert H. Humphrey Public Leadership Award for her hard work with the MN Spokesman-Recorder and her continuation of the legacy of her grandfather, Cecil E. Newman. 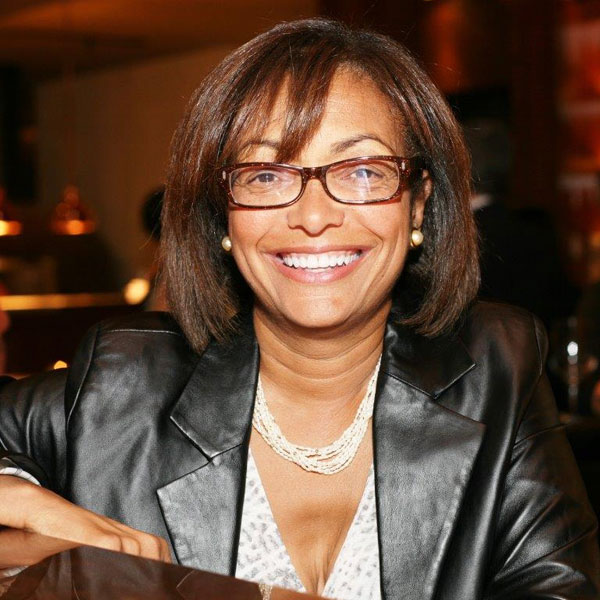 Faye M. Price
Faye M. Price is the former co-Artistic Producing Director and co-Center Director of Pillsbury House + Theatre. A theater maker all her life, Faye has performed on many local and national stages and was a founding acting company member of both Mixed Blood Theater and Penumbra Theatre, where she remains a company member. Awarded the August Wilson Fellowship to study Dramaturgy and Literary Criticism, Faye received her graduate degree from the University of Minnesota. She is the recipient of the 2021 McKnight Foundation Distinguished Artist Award.
.