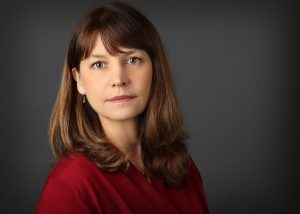 Noël is the Co-Artistic Director of Pillsbury House Theatre where shehas helped to make theatre that builds community for over twentyyears. Noël directed the PHT productions of The Great Divide II: Plays on the Politics of Truth, ≈ [almost equal to], The Children, Prep, Gidion’s Knot, The Pride, No Child…, Underneath the Lintel, An Almost Holy Picture, Far Away and Angels in America: Parts I and II, among others. She has also performed and/or directed locally with the Playwright’s Center, Theatre Mu, MaMa mOsAiC, the Burning House Group, The Guthrie Theater, Park Square Theatre, History Theatre and Penumbra Theatre. Noël is a core member of Carlyle Brown & Company and has directed the CB&Co productions of Down in Mississippi, Acting Black, Are You Now… and Therapy and Resistance. Noël also directed Aditi Kapil’s play Those Who Favor Fire with the Guthrie/Univeristy of Minnesota BFA students in the Dowling Studio.

Artistic & Production Staff
Behind the Scenes of Flip the Script