ABOUT LATE NITE AT MAMA LAURIE’S

At Late Nite at Mama Laurie’s: The Late Nite Series, curator e.g. bailey continued Laurie Carlos’s legacy of bringing some of the best interdisciplinary performers from New York and Minnesota together to explore the cross-currents of contemporary culture through music and sound, text and images, and movement and dance. 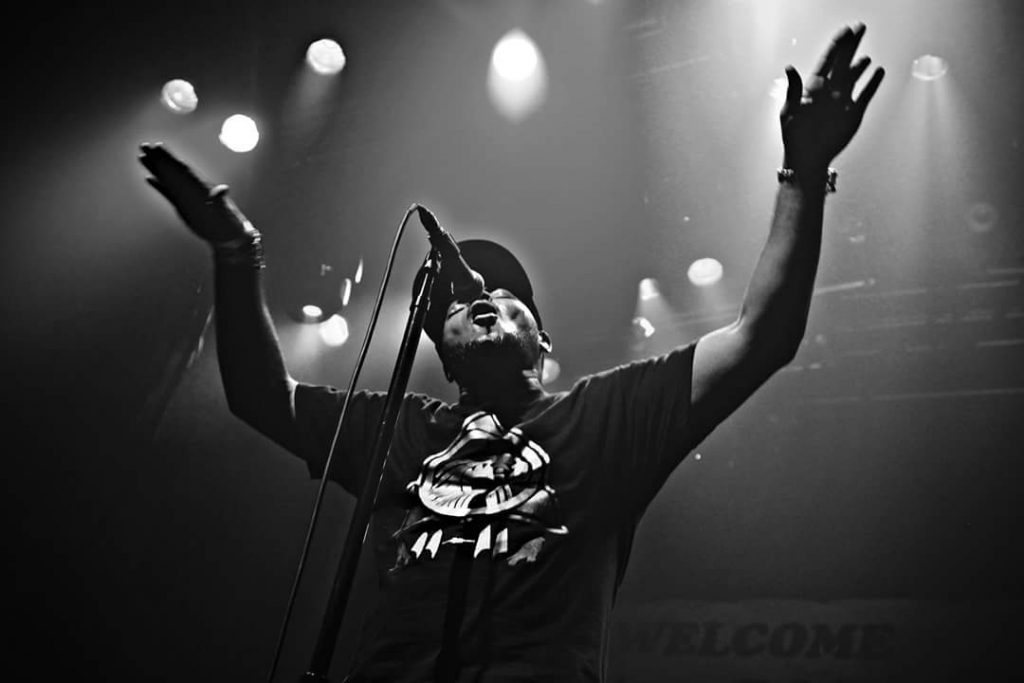 At each Late Nite performance, you were part of a family. Food from local chefs was served at no extra charge on the second floor, where audiences mingled with artists before every show.

We treasure our memories of Late Nite over the years, and hope you do, too.

In an instant Laurie knew your fears, your hurts, your dreams. And because she knew that the only thing that could save any of us, is for us to break ourselves wide open/to stand strongly in that—to be witnessed making choices from that place . . . to make art from that/there . . . to never rest in the comfort of what feels comfortable  . . . she’d do the kindest, most humane thing—she’d go in.  She’d help us get to and work from that place. Not everyone was ready. Those of us that were Blessed enough to have been in the room and to have had something in us say yes to that work . . .  well/really—she saved us. And I believe that that was exactly Laurie’s intention. To save us. From mediocrity. From ego. From laziness. From half-realized art making. From being paralyzed by fear.

Laurie wanted to help us Shine fully.
In our artistry.
In our Lives.

Power of Our Voices

ABOUT POWER OF OUR VOICES

Power of Our Voices (POV) used theater as the foundational tool to reach at risk teens who were in danger of dropping out or discontinuing their educations. POV’s goal was not to develop talented performers. Broadly speaking, the POV vision for participants was to develop leadership skills, acquire vocational strategies, improve academic performance and connect with community resources.

POV empowered students to develop patterns of cooperation, disciplined work habits and effective problem solving skills thorough the creation of high quality performances of theatre. POV met in high schools several days a week. It aimed to foster critical thinking, strengthen literacy skills and foster a greater view of how one fully participates in their community.

Professional artists mentored the young people and guided them through the theatrical process, writing and then performing their original script. The workshop developed creativity, social interaction and discipline and channels the diverse emotional energies of the participants into structured forms of artistic expression.

The result was an artistic production of the highest merit. The invited audiences included students’ families, neighborhood youth groups, community arts groups, and workers within the juvenile justice system.

Our school residencies developed youth leadership to build community and engage in dialogue about tough issues such as racism and community violence. Many of the youth involved in the partnerships had not spoken up prior to performing, but became vocal leaders after they experienced success in the program. 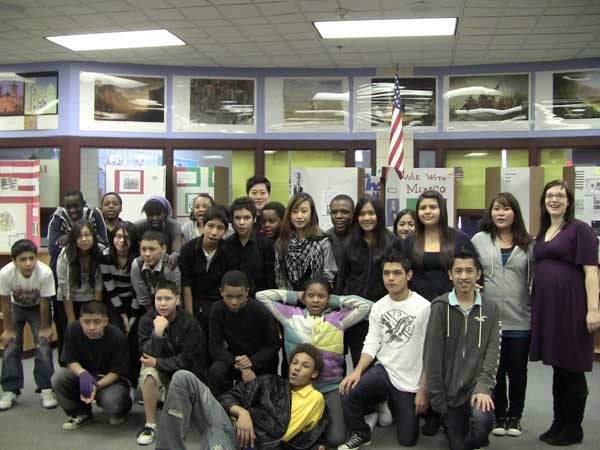 The purpose of our school residencies was to use theatre to examine social issues such as violence, poverty, racism, homophobia and religious difference, and the ways these issues impact individuals and their relationships. By building a spirit of ensemble collaboration among the youth in each residency, and by teaching creative writing and performing skills, we provided an avenue for youth to speak their truth publicly, and to share their perceptions, talent, energy and individual voices.