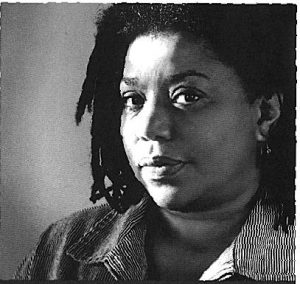 In an instant Laurie knew your fears, your hurts, your dreams. And because she knew that the only thing that could save any of us, is for us to break ourselves wide open/to stand strongly in that—to be witnessed making choices from that place . . . to make art from that/there . . . to never rest in the comfort of what feels comfortable  . . . she’d do the kindest, most humane thing—she’d go in.  She’d help us get to and work from that place. Not everyone was ready. Those of us that were Blessed enough to have been in the room and to have had something in us say yes to that work . . .  well/really—she saved us. And I believe that that was exactly Laurie’s intention. To save us. From mediocrity. From ego. From laziness. From half-realized art making. From being paralyzed by fear.
Laurie wanted to help us Shine fully.
In our artistry.
In our Lives.