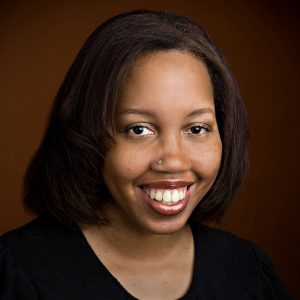 Christina Ham’s plays have been developed and produced both nationally and internationally with Arena Stage, the Kennedy Center, and the Tokyo International Arts Festival among many others. She is a two-time recipient of a McKnight Fellowship for Playwrights and a Jerome Fellowship from the Playwrights’ Center in Minneapolis where she is an Affiliated Writer. Her plays are published by Dramatic Publishing, PlayScripts, Inc., and Oberon Books. A graduate of the University of Southern California and an MFA in Playwriting from The UCLA School of Theater, Film, and Television, Christina is the former Playwright-in-Residence at Pillsbury House Theatre and most recently a producer on Team Downey’s SWEET TOOTH for Netflix with Will Forte and James Brolin. www.christinaham.com.