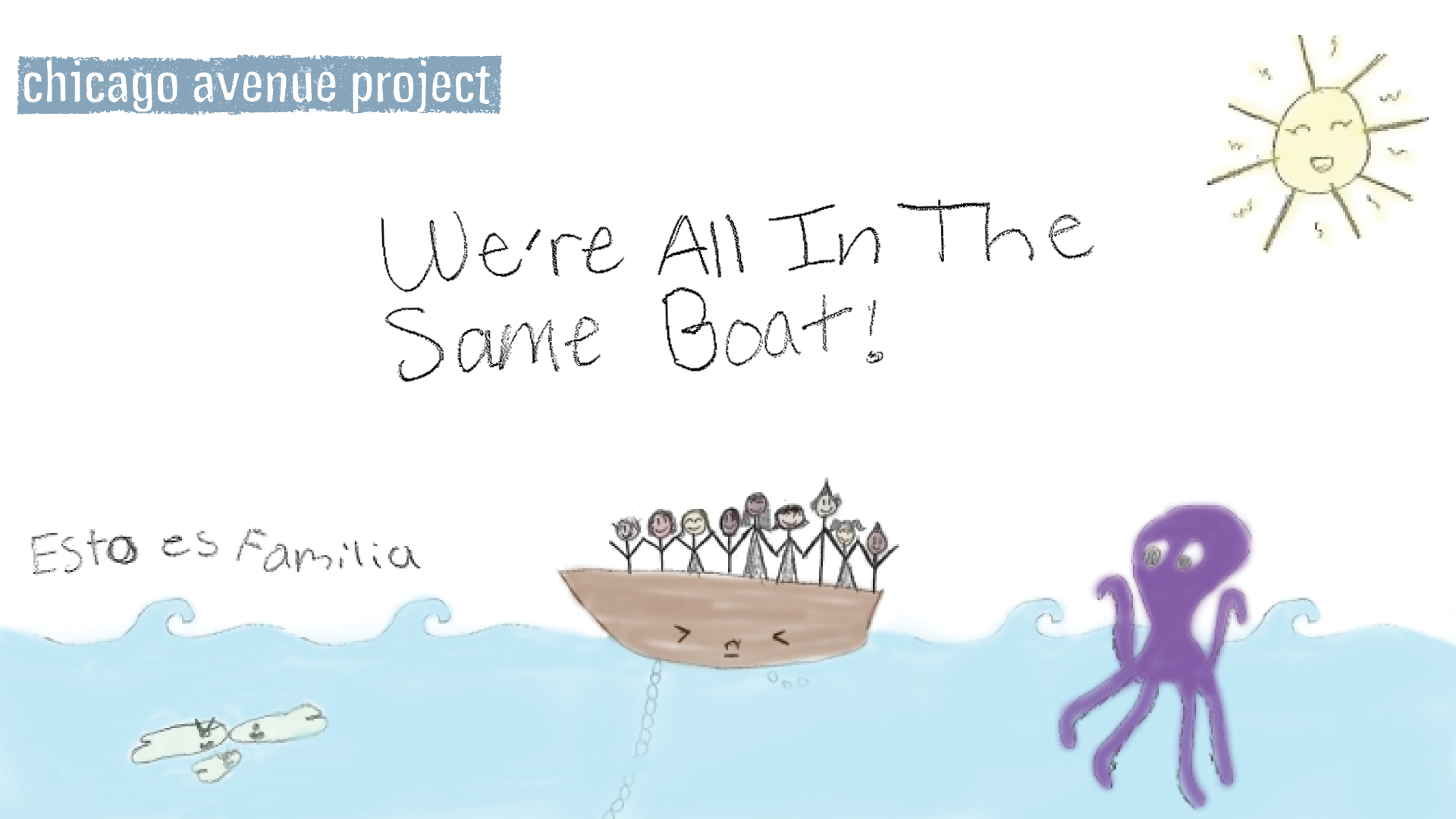 The Camper and the Fox
by Jen Scott, directed by Chris Garza, starring Morgen Chang and Edward