From May 17 – June 16, 2019, Pillsbury House Theatre will produce Athol Fugard’s Blood Knot, a parable of two brothers who share a one-room shack near Port Elizabeth, South Africa. Equally important today as it was at the time of its 1961 premiere, Blood Knot is a poignant, piercing metaphor for racial tension, powerfully acted by James A. Williams and Stephen Yoakam. 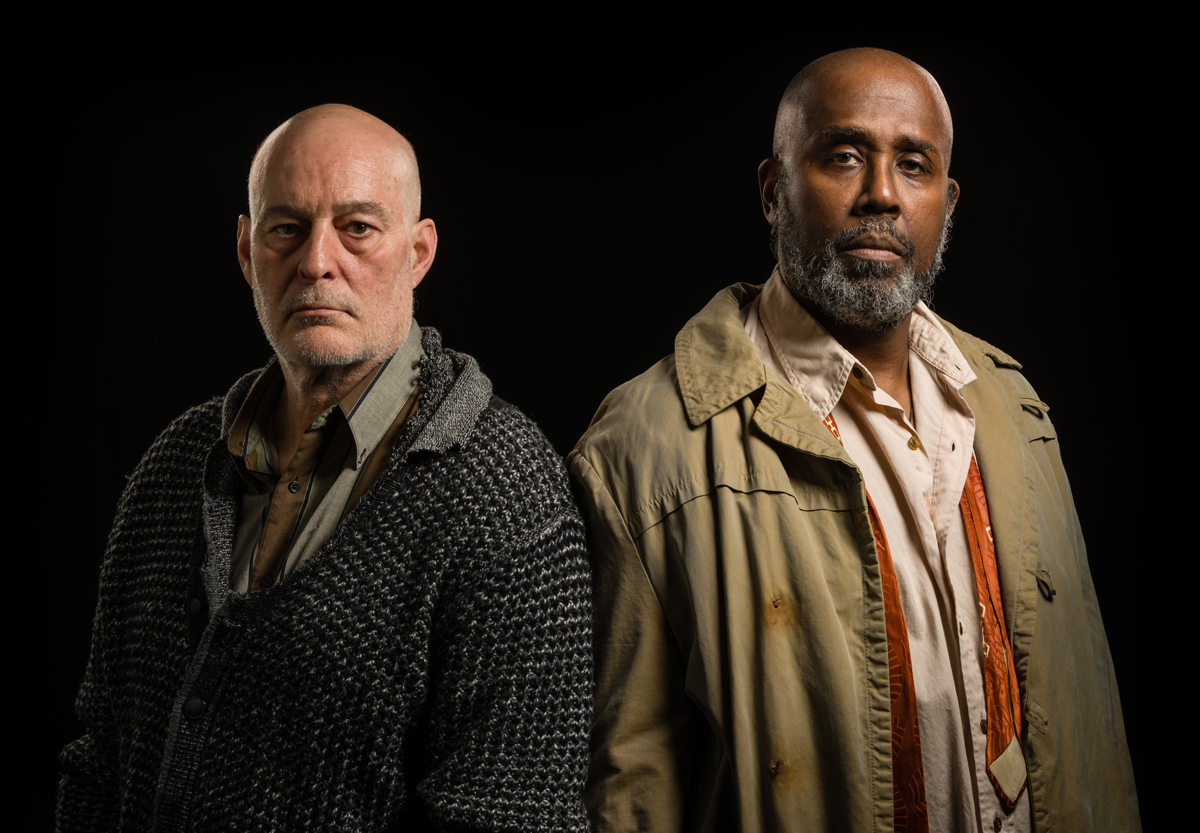 Stephen Yoakam and James A. Williams. Photo by Rich Ryan.

Athol Fugard’s early masterpiece Blood Knot is an unflinching exploration of race, apartheid and the complicated nature of family. At the time of its 1961 premiere, Blood Knot was the first South African play to be produced with an interracial cast. The play follows Morris and Zachariah, brothers divided by skin color but bound by blood, as they navigate poverty, love, and their relationship to one another. Featuring James A. Williams and Stephen Yoakam, two of the Twin Cities’ most beloved actors, Blood Knot is a tour de force of raw and honest emotion. Masterfully written and powerfully acted, Blood Knot turns an unblinking eye on the underbelly of our humanity.

She Persists: An All-Woman Take on the Political Divide
Centerstage: Advanced Memoir for Adults 55+