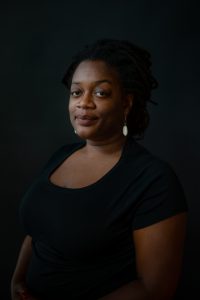 AS MY HEART GROWS
Directed by Leah Nelson

As My Heart Grows is a movement-based play exploring theatre of self-image, body love, sensuality, maternal desires, and the wisdoms earned during the 20’s. Inspired by poetry written over the course of Atlese’s early 20’s this work is a redefinition and reclamation of eros (romantic love) and philautia (self love).