We couldn’t be more excited to announce our 2020 season!

Though they differ in subject, time and place, the productions in our 2020 season meet at the place where art, politics, and justice collide. 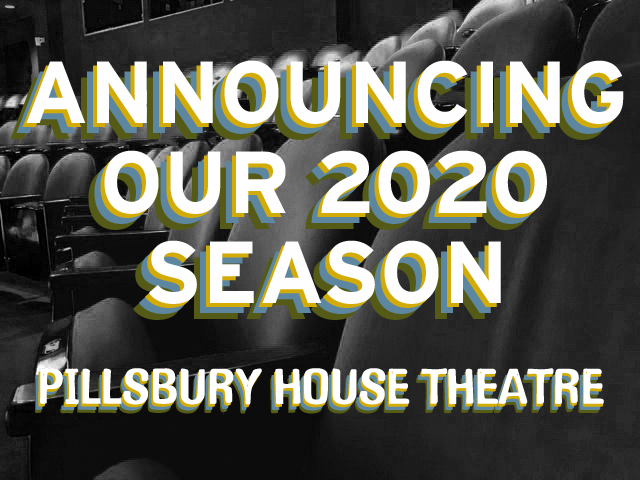 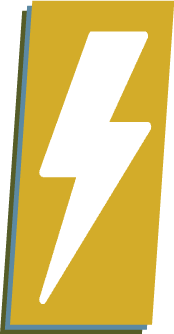 renegade-ism (n): The creation of art outside of an institutional setting, or three weekends of performances featuring local independent artists.

During Renagade-ism: Artists on the Edge, nothing is off the table. Join us for three weekends of brand new works and experience art outside the box, including puppetry, dance, improv, and more. Featuring a new group of performers each week! 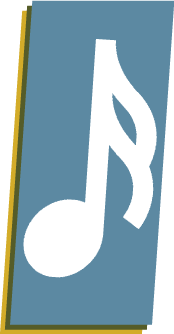 In this powerful play inspired by Nina Simone’s song “Four Women,” Simone and three other women find themselves in the rubble-filled 16th Street Baptist Church on the day of the 1963 bombing, in which four young girls were killed. As riots erupt outside, the women must come to terms with the tragedy and with each other if they are to move forward. Incorporating Simone’s most popular Civil Rights anthems, Nina Simone: Four Women is an electrifying testament to the radical and healing power of art. 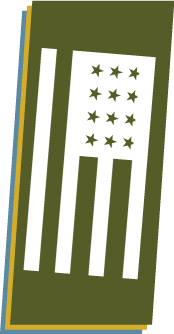 A lot has happened since 2016, when the widening political division in our country sparked the idea for the first Great Divide production. As we head into the 2020 election year, Flip the Script: The Great Divide IV invites four past Great Divide playwrights to create new 10-minute works responding to their earlier pieces. Equal parts reflection and radical imagining, Flip the Script is an incisive exploration of the past, present and future of the American political divide.