We’re excited to announce our 2018 season, including the world premiere of The Great Divide II: Plays on the Politics of Truth; the world premiere of dat Black Mermaid Man Lady by Sharon Bridgforth; and the world premiere of West of Central by Playwright-In-Residence Christina M. Ham. The plays of our 27th season delve deeply into the hot-button issues of our time, tackling political schisms, gender expression, and racial tensions with a keen eye.

What’s the difference between fact and truth, and does it matter? What happens when our firmly embedded beliefs become facts? Is ‘truth’ a political concept? In a time when these questions are more relevant than ever, Pillsbury House Theatre commissioned five new 10-minute plays by local writers addressing the division in this country through the lens of the notion of ‘truth.’ The plays of The Great Divide II bring five new, unique voices to the discussion that began with our acclaimed 2017 production of The Great Divide: Plays for a Broken Nation. 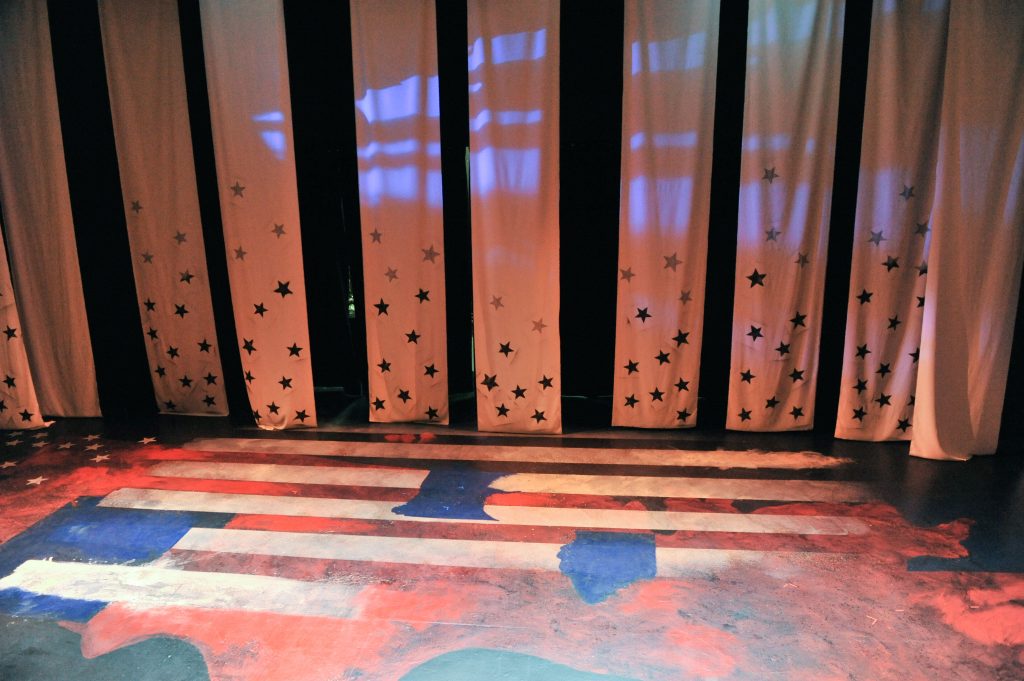 Photo by George Byron Griffiths of the set of The Great Divide: Plays for a Broken Nation.

dat Black Mermaid Man Lady was made possible by the Doris Duke Performing Artist Awards program, The Whitman Institute, Thousand Currents Artist In-Residence Program, development support from New Dramatists Creativity Fund (a program made possible by a generous grant from the Andrew W. Mellon Foundation) and is a project of Creative Capital. 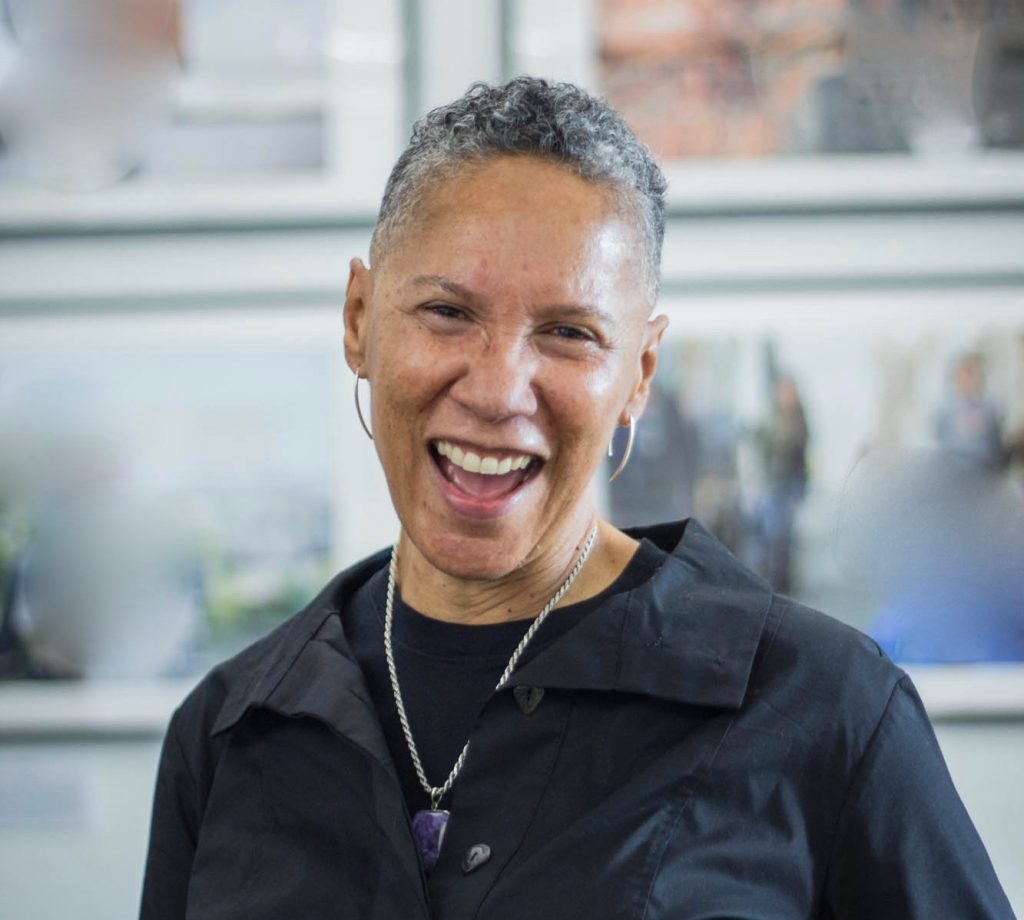 The year is 1966 and the remnants of the Watts Riots are still smoldering against the backdrop of South Central Los Angeles. When a mysterious woman stumbles into the office of private eye Thelma Higgins looking to warn her husband that his life might be in danger, she soon discovers that the man she’s been married to for ten years is not who he claims to be. As her investigation leads her on a tangled trail of deceit, corruption, and treacherous backroom deals, she and her husband must learn to trust one another again to find out who’s trying to kill him and why. This fast-paced noir explores the racial tensions that arose from the ashes of the Riots and the local political treachery that creates the racial fissures that fracture us. 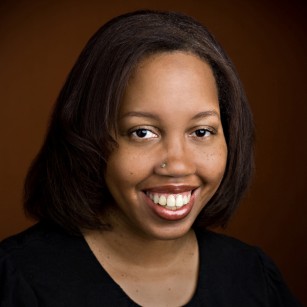