From September 15 – October 22, 2017, Pillsbury House Theatre will host the area premiere of ≈[almost equal to] by one of Sweden’s best-known contemporary writers, Jonas Hassen Khemiri.

Khemiri’s outrageously dark political comedy, ≈[Almost Equal To], premiered to sold-out audiences at the Royal Dramatic Theatre in Stockholm. In the play, everyone is overrun by numbers, begging, earning, scheming and stealing as they collide with the economy surrounding them. Politically subversive, ≈[almost equal to] is a sharp exploration of money in modern life. 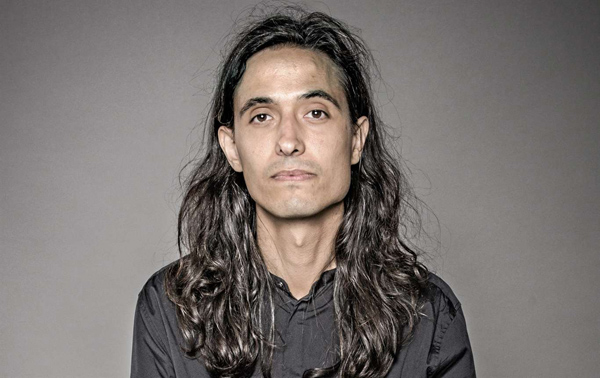 ABOUT JONAS HASSEN KHEMIRI
Jonas Hassen Khemiri is one of the most important writers of his generation in Sweden. He is both a celebrated novelist and playwright; his novels have been translated into over twenty languages, and his six plays have been performed by over one hundred international companies on stages from Stockholm to Berlin to New York to London. He was awarded a Village Voice Obie Award for his first play, Invasion!, which premiered in New York in 2011. His second play, God Times Five, toured Sweden, and his third play, The Hundred We Are, received the Hedda Award for best play in Norway. Khemiri’s most recent play, ≈[almost equal to], premiered at Dramaten in Stockholm in October 2014 to raving reviews. It has been performed in Germany, Norway, Iceland, and California.